The Davis Theater, originally known as the Pershing Theater, was built in 1918 and opened showing vaudeville and silent films. In the 1930s, the Pershing was converted to show talkies and was renamed the Davis Theater. Through the 1970s, the theater transitioned to showing a variety of entertainment including puppet shows, second run films, and revivals through. In January of 2016, the theater was brought back to life in its current state as a historical landmark and community center for cinema and events. 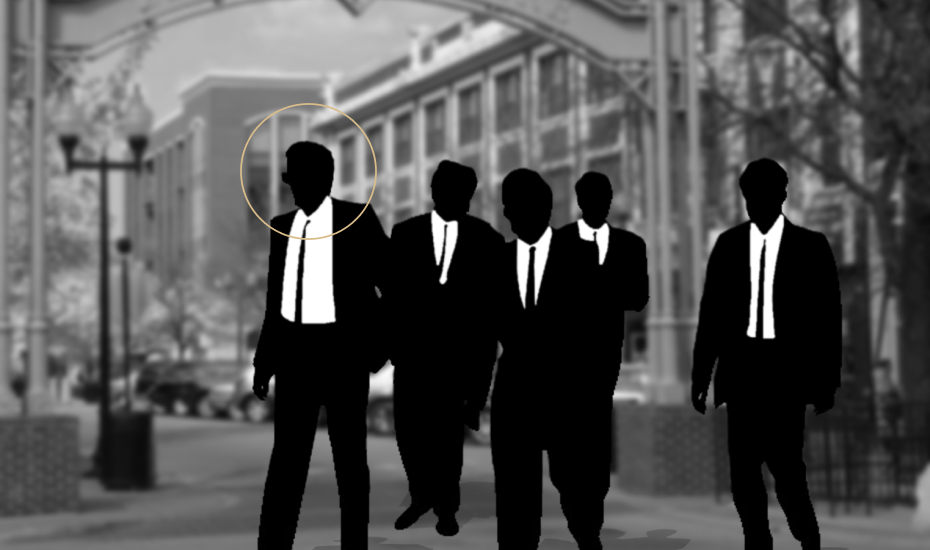 As Chicago real estate developer turned movie house owner, Tom was the visionary for The Davis and Carbon Arc. Tom acquired The Davis in 2002, saving it from demolition in order to preserve the city center of Lincoln Square. He was a mastermind, husband to Mary and father of three daughters and one boy. He lost his battle with cancer in April of 2020. 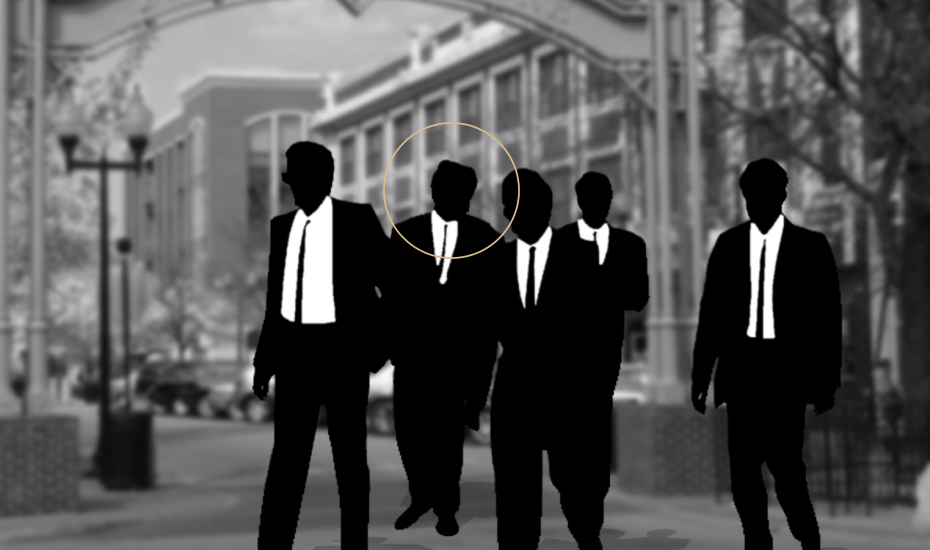 As owner and big kahuna of the Davis Theater and Carbon Arc Bar & Board, Ben ensures every experience from family night out to private event is above and beyond expectations. Ben is also a City Commissioner for SSA#21, husband to Britt and father of a lazy pitbull. 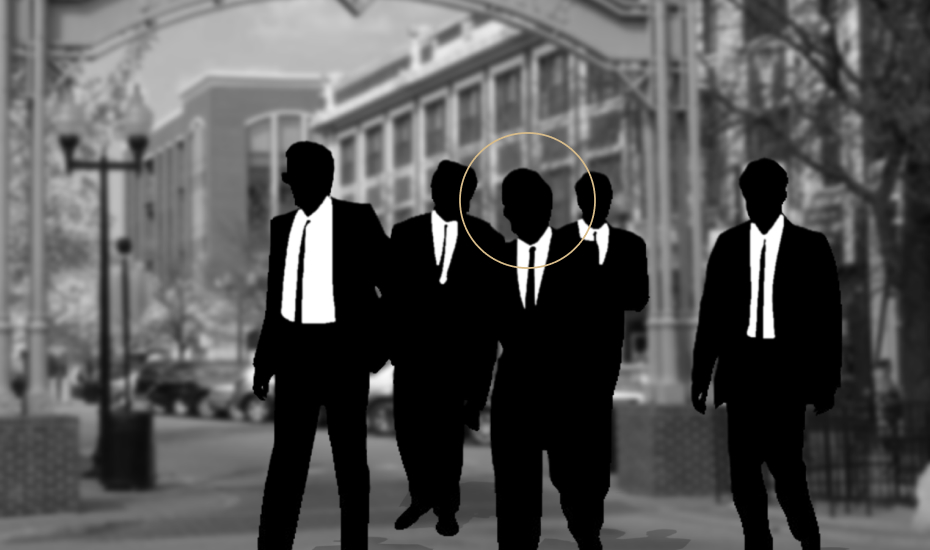 As owner and overseer of everything below the Carbon Arc marquee (a.k.a. the bar), Tim combines his passion for food, drink and cinema at The Davis. Tim is also the bar director for Four Corners and lives in Northcenter with his wife Brittany and their two children, Jack and Jamison. He also loves anything featuring Tom Cruise. 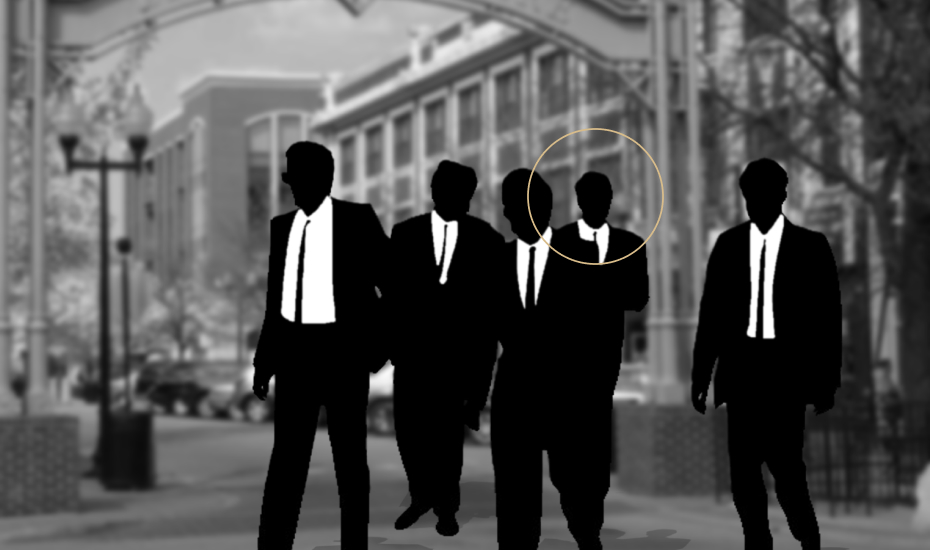 As partner and Chef of Carbon Arc, Gil cooks to his hearts desire to give guests some of the best food Lincoln Square has to offer. Gil is the former owner and chef of Chalkboard in Lincoln Square and father of one son. 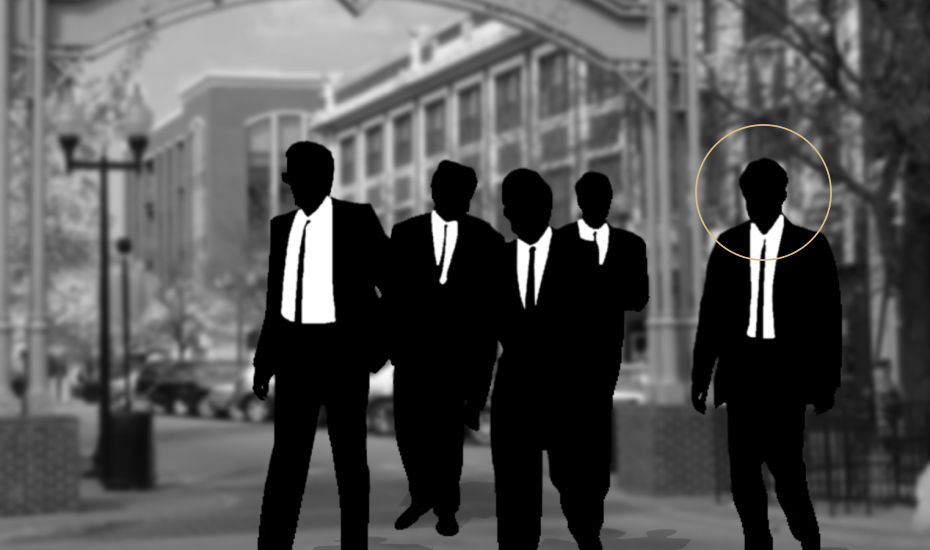 As a Partner and General Manager of the Davis Theater, Ryan has a passion to make the movie-going experience, or special event experience a memorable one. Favorite movie is Hoosiers. Loving husband to Alison for 10 years and exhausted father to three boys -- 7 and 4-year old twins!